Th first and most successful US Postmaster and the man given credit for starting the USPS was Ben Franklin aka Silence DoGood.

After Benjamin Franklin tried, and failed, to publish his works in the New England Courant, he decided to take a different approach. He sent his works in under the pen name Mrs. Silence Dogood. Mrs. Dogood wrote about doing “good” for her family, friends, and neighbors.

On July 26, 1775, Congress appointed Benjamin Franklin the first Postmaster General of the organization we now know as the United States Postal Service. During his tenure the USPS was essential to spreading news, communicating with family, and helping small businesses to grow. Now, the Post Office and other carriers have chosen to partner with the largest corporations, leaving small businesses to feel worthless compared to these massive moneymakers. DoGoods Inc is here to demystify shipping costs and help small to medium sized businesses compete against the largest companies in the world. 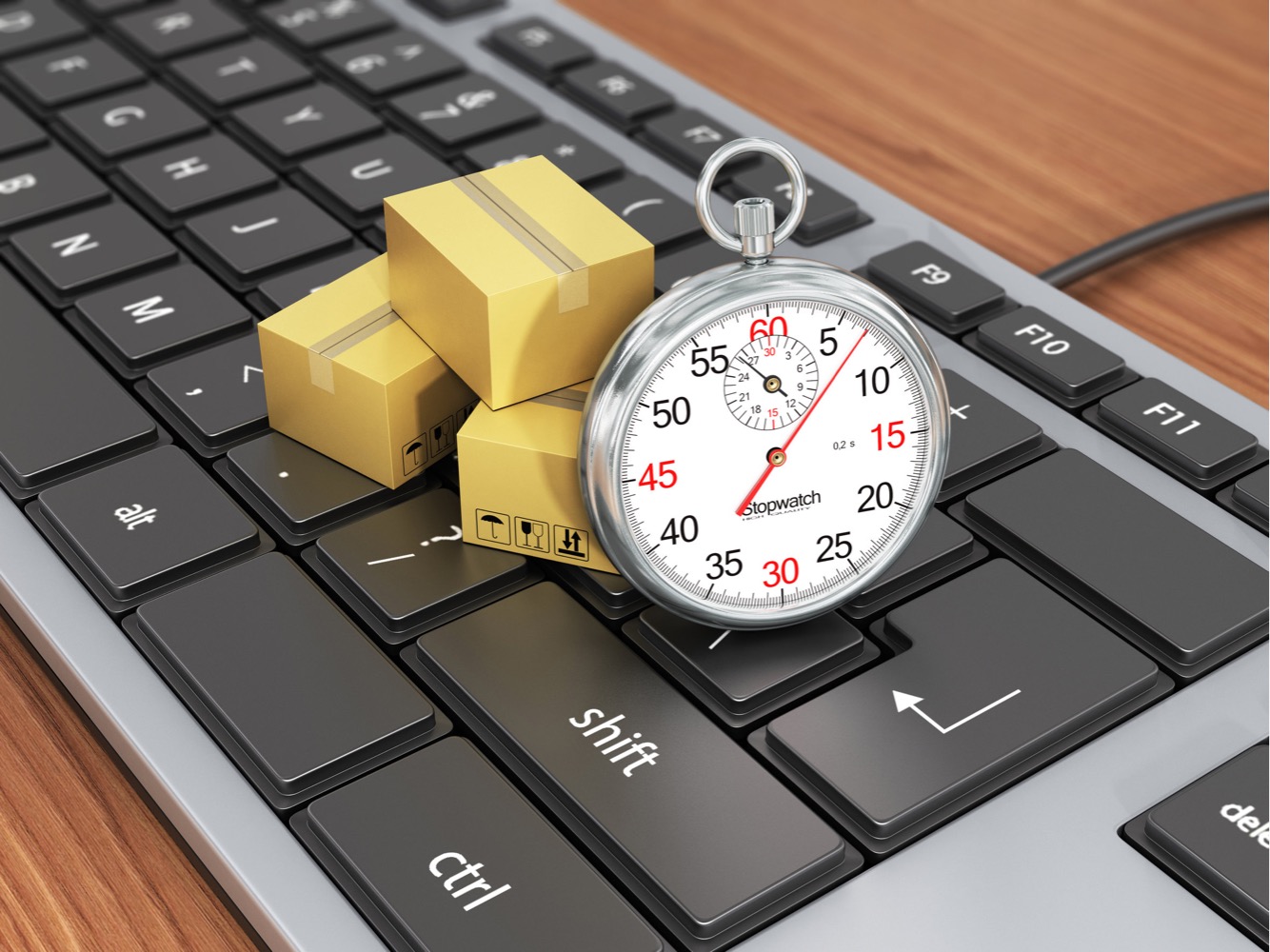 Subscribe to our newsletter to be the first to know about our demos and updates.

Thank you! Your submission has been received!
Oops! Something went wrong while submitting the form
Address

info@dogoodsinc.comContact Form
© Copyright - 2021  |  All Rights Reserved. |  Website design by CenterPointDesigns.com
back to top